Hey, I'm Anthony, owner and founder of FenceWeb. Let me tell you a little bit about us.

We help fencing businesses scale their companies online with skills built up over years of working in the fencing industry. 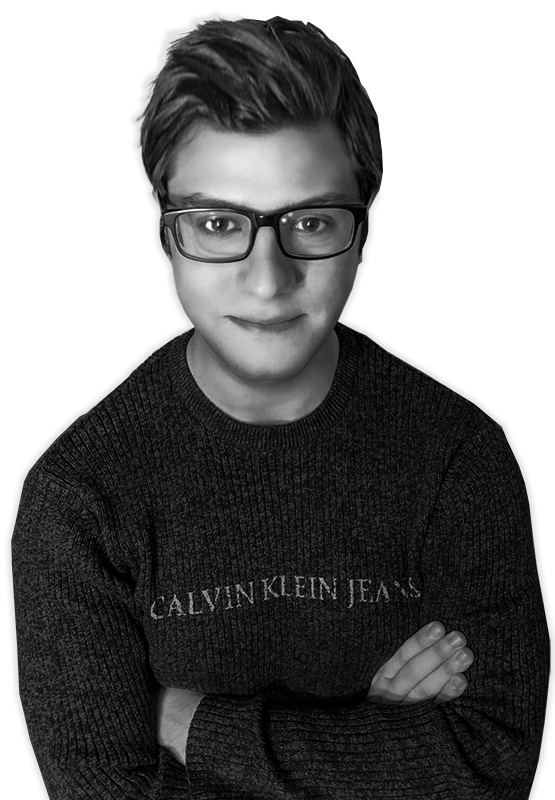 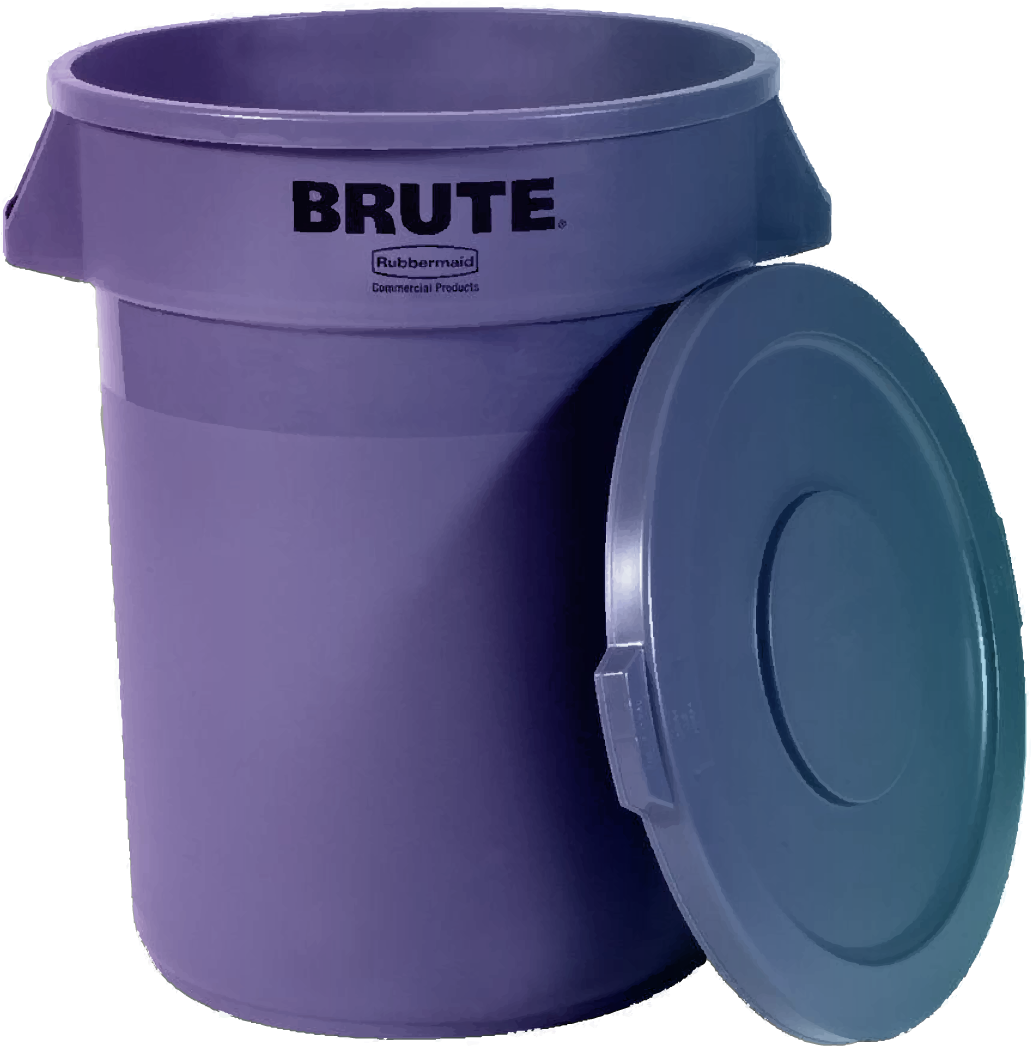 Started from the very bottom

My first job in the fencing industry was working for a medium sized PVC fence manufacturer in Florida cleaning the floors and wrapping up fencing sections. One of the lower level employees got sick, and so I was supposed to be his temporary replacement. After he recovered and returned to work, I was going to be fired, but I didn't want that to happen. So instead of just sit there and take the loss of work, I started learning everything I could about the fencing business to become more valuable.

I took home product lists, I learned how to use important software and ultimately taught myself how to make websites and rank them in Google search.

Needless to say, he didn't fire me. I built them a website that displayed all of their fencing products which replaced their current, outdated, website. Then I ranked them #1 in search for the entire state of Florida for their most valuable keywords.

Their business blew up and they started pulling in at least 50% more revenue thanks to the new website. Every day they would get 5+ leads from contact forms on the site, and they couldn't have been happier.

It was at this point that I realized how big of a void there was in the fencing business for internet marketing services. Most fence companies are simply living in the past when it comes to internet marketing, and I felt that I could fill that niche perfectly.

Moved into management and sales

After I leveled up my fencing knowledge, I was promoted from sweeping the floors in the warehouse, to managing the office and being an inside salesman.

While in the office, I introduced a new computer fencing system that completely changed the way they handled accounting and order fulfillment. After the implementation of this software, we were finally able to handle the influx of all the new orders we got from the leads coming from the new website.

And with all the new leads from the website, came an increased demand for sales. Most days I was involved in selling fencing systems to various homeowners for combined revenue of at least $10,000 - $20,000.

Unfortunately, the owner of that PVC fencing manufacturer decided to fire me, even after doubling his business in my short time working for him, and hiring a new manager who ultimately ended up stealing tens of thousands of dollars from him - a bit of karma I guess 🤔.

Luckily, I made a few contacts in the fencing industry while working for them, so one of the installation companies who purchased PVC fencing from them was kind enough to give me a job. Still extremely grateful for that

I really knew nothing about installation up until that point, so they had to teach me everything about permitting, client management and the technical aspects of other types of fence besides PVC.

We ended up working together for a few months, and in that time I also started working on his website.

I learned some new techniques with local fence SEO, and ended up ranking his website on the front page for every single one of his individual service cities.

Eventually, I ended up moving over to a different local fencing installation company, where I learned even more about managing a fence installation business. I ended up becoming an expert in this vertical over the next year or so that I worked for him.

While working for the installation businesses, I had to interact with the PVC fencing manufacturer that had previously betrayed and fired me. The owner of that company was constantly trying to get me fired from my new jobs because he just expected me to, pretty much, disappear from his life. And when I didn't it pissed him off.

So, I thought to myself, "this guy isn't the only PVC fencing manufacturer in the world, who else can we buy from." I started searching for alternative suppliers for my current employer, and found Enduris, a fencing extrusion company that had a distribution facility in a neighboring Florida county.

I contacted that Enduris branch, and found out that their pricing was was better than out current supplier. But aside from that, I started talking with the branch manager about my story while discussing pricing. That manager happened to then mention me to his boss, the manager of the entire distribution chain for Enduris.

He expressed interest in setting up a distribution facility in South Florida, and he wanted me to run it.

So, obviously, I accepted.

About 6 months later, we secured a lease for a property in Ft. Lauderdale, FL and begin selling to local contractors.

I had a lot of contacts in the South Florida fencing industry, so our sales for the first year were extremely strong, we took a lot of money out of the pockets of our only competitor - the PVC manufacter that had fired me years before.

I spent about a year setting the facility up and training staff, then I decided to resign in order to spent my time doing what I really wanted to do - internet marketing for fence companies.

Upon leaving Enduris, I decided that I only wanted to work for myself from their on out.

I became good at quite a few fencing related things during my tenure within the fence industry, but the one thing I was best at was helping fence business grow and scale. There's nothing better than watching a fencing company go from having to tell employees to go home because there's no work, to having more work than they could possible even do in the next 6 months.

So that's what I do now.

I help fence companies grow by utilizing the internet, and I've become pretty damn good at it.

Are you going to be my next project? 😉

Take your fencing business to the next level and contact us right now.